Rediscover The Lost Art of Conversation

For us communicators at (W)right On, it’s essential we understand and practice the art of conversation. Shown in Celeste Headlee’s interesting TED talk, it’s apparent that fewer and fewer of the younger generation are developing and exercising this skill. Imagine if the 1/3 of teens who send more than 100 texts per day instead worked on their conversational skills: they’d be better prepared for the dating scene, career opportunities and so much more. As Harvard University’s David Deming points out, “high-skilled, difficult to automate jobs increasingly require social skills.” In fact, in a 2006 survey of 431 large employers, the five most important skills for college graduates ranked in order were: oral communication; teamwork/collaboration; professionalism/work ethic; written communications; and critical thinking/problem solving.

Becoming an older person myself, I wrestle with this issue. On the one hand, it seems to me we need to learn – and teach – oral conversation skills for the numerous good reasons just noted. On the other hand, the tidal wave of alternate communication like texts, tweets, SnapChats, and Facebook posts cannot be ignored. Communication evolves, and so must we all. So is the latter the new reality, with the art of conversation destined to a fading past? I think not.

At (W)right On, we deeply understand the importance of relationships in just about all endeavors. And at the heart of every developing and flourishing relationship is conversation. When we provide presentation training, media training, a social media program, and just about everything else we do, at the core of each is conversation. So while Celeste focuses on tips for conversations while you’re in them at networking events, say, I offer these thoughts as to how to get in – and out – of them.

The art of conversation is just that: an art. Though some seem to possess the gift of gab, it really isn’t something genetically programmed within a certain few. Great conversation skills must be taught, role modeled, and ultimately practiced and learned. Like many skills, becoming good at communicating is as much about attitude and willingness to put in the effort as it is about technique – if you continue to work hard and develop your abilities, before too long it becomes effortless. What is Your Leadership Legacy? 7 Tips for Pitching TV Reporters During the Coronavirus Outbreak 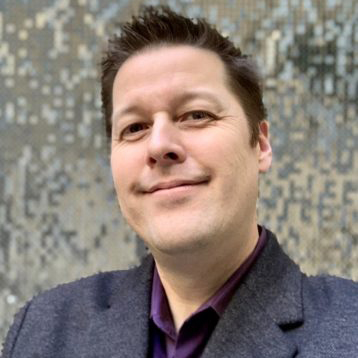