In Communications, the Only Constant is Change – Part 2 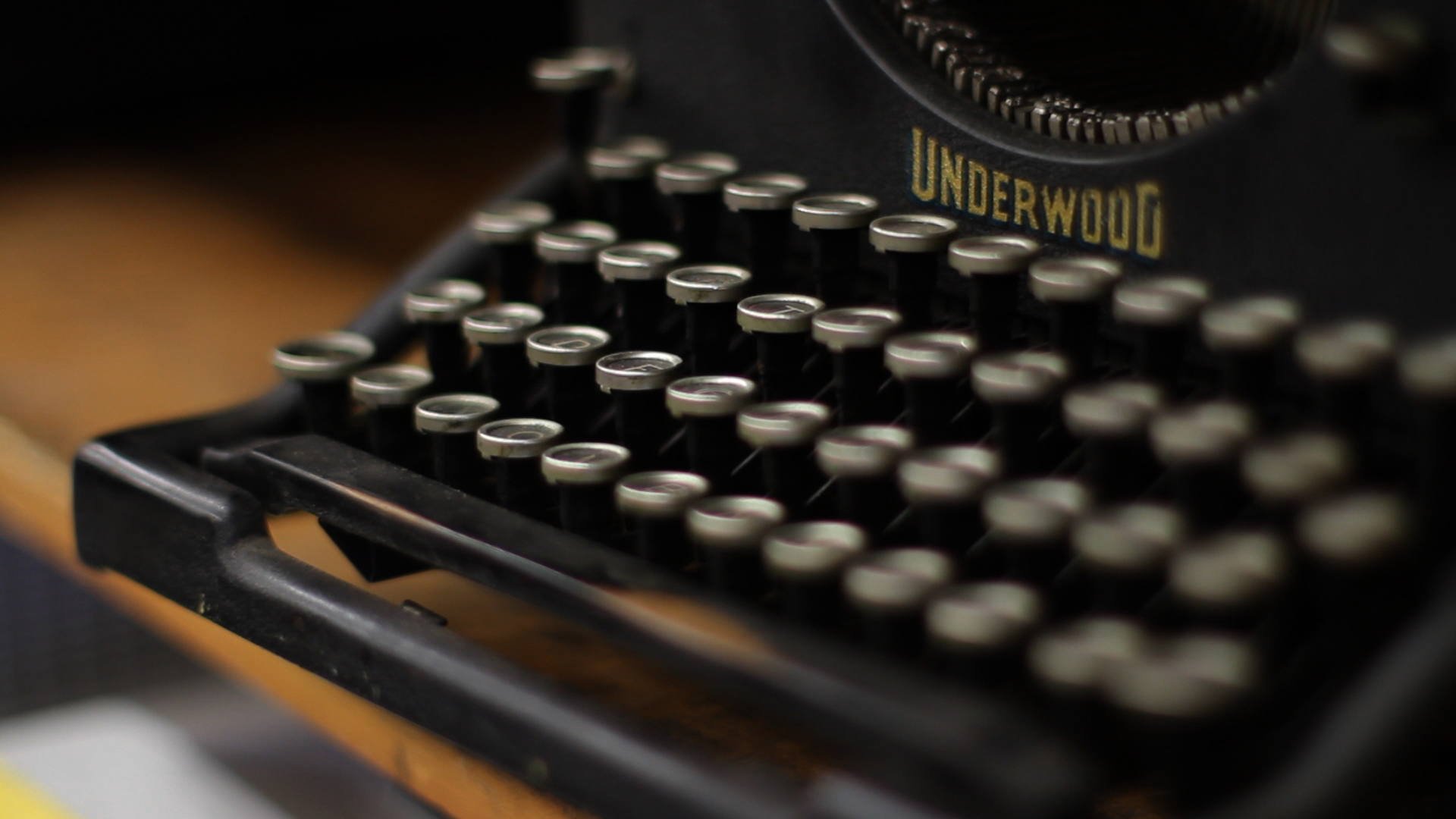 If you read my last post, you know that I like to partake in my version of crystal ball reading. In part one of this two-part post, I floated predictions of Facebook and Youtube’s dampening, social media specialists displacing all-knowing gurus and a positive trend of increasing two-way brand communications but through paid channels. In this second part, I branch past social media to communication change applications in society with three more predictions for the near future:

Social Media in the Election Process With the increasingly obscene amount of money flowing into the election process, candidates in the 2016 race will use social media unlike any campaign we’ve seen. In 2008, President Obama began a new era of integrating social media into the political process. Some argue that his comprehensive and strategic social media campaign won him the election. He gained the support of American youth by reaching them where they are most active, and this engagement continued in the 2012 election cycle.

With recent news of the Koch brothers alone committing to spend nearly $900 million during the 2016 campaign cycle, I think the Republican Party will be readying to deploy social media to an entirely new level. Although a record setting $5.6 billion was spent by the parties combined in the 2012 election, we ain’t seen nothing yet.

As expenditures are expected to top a staggering $8 billion in the next election, it boggles the mind what this will do for the social media landscape. Oh, to go back to the simpler days of the 80s and 90s when a mere $20 million waged a Presidential campaign.

While the social media run-up will start this year to a crescendo in the next, something that will truly become mainstream this year is wearable technology. Whether it’s the Apple Watch or Fitbit, we’ll all be wearing some sort of tech device soon, even if it’s just a self-adjusting belt. The Apple Watch’s release date is scheduled in April and I foresee 2015 being the first year we see technology incorporated rightinto clothing fabric like Vivir apparel. There are smart socks, replacement soles and an array of “e-textiles” to come. Textiles expert Rebeccah Pailes-Friedman says, “what makes smart fabrics revolutionary is that they have the ability to do many things that traditional fabrics cannot, including communicate, transform, conduct energy and even grow.” Future high technology will literally be worn on our backs.

As Internet bandwidth continues to increase, data storage costs decrease. Smartphones and simple editing software put a movie studio in everyone’s hand. Platforms now enable free and easy video hosting. All of this will lead to the continued shift from 2D content (like this post you’re reading) to visual content, particularly video and multimedia (like the new Vlog series we’re developing at (W)right On – stay tuned!)

In the next stage, video will move from the passive state it’s in today to an interactive state through embedded code technology.

Say you’re watching a music video and see a shirt worn by your favorite artist. Hit pause, touch the screen to order, wave your smartphone by your Apple Pay enabled TV receiver, and voilà! An Amazon drone will arrive soon thereafter bearing said shirt. With this technology in combination with others like 3-D printing, the age of access will only accelerate.

While these are just seven visions swirling in the ball, in some form or another they may already on their way to reality. Separately and combined I think they’re all positive, for where there’s change there’s opportunity, and opportunity is a constant that feeds our soul.

What do you think? Enablers of the Age of Abundance? Harbingers of humanity’s doom? Comments are always welcome!